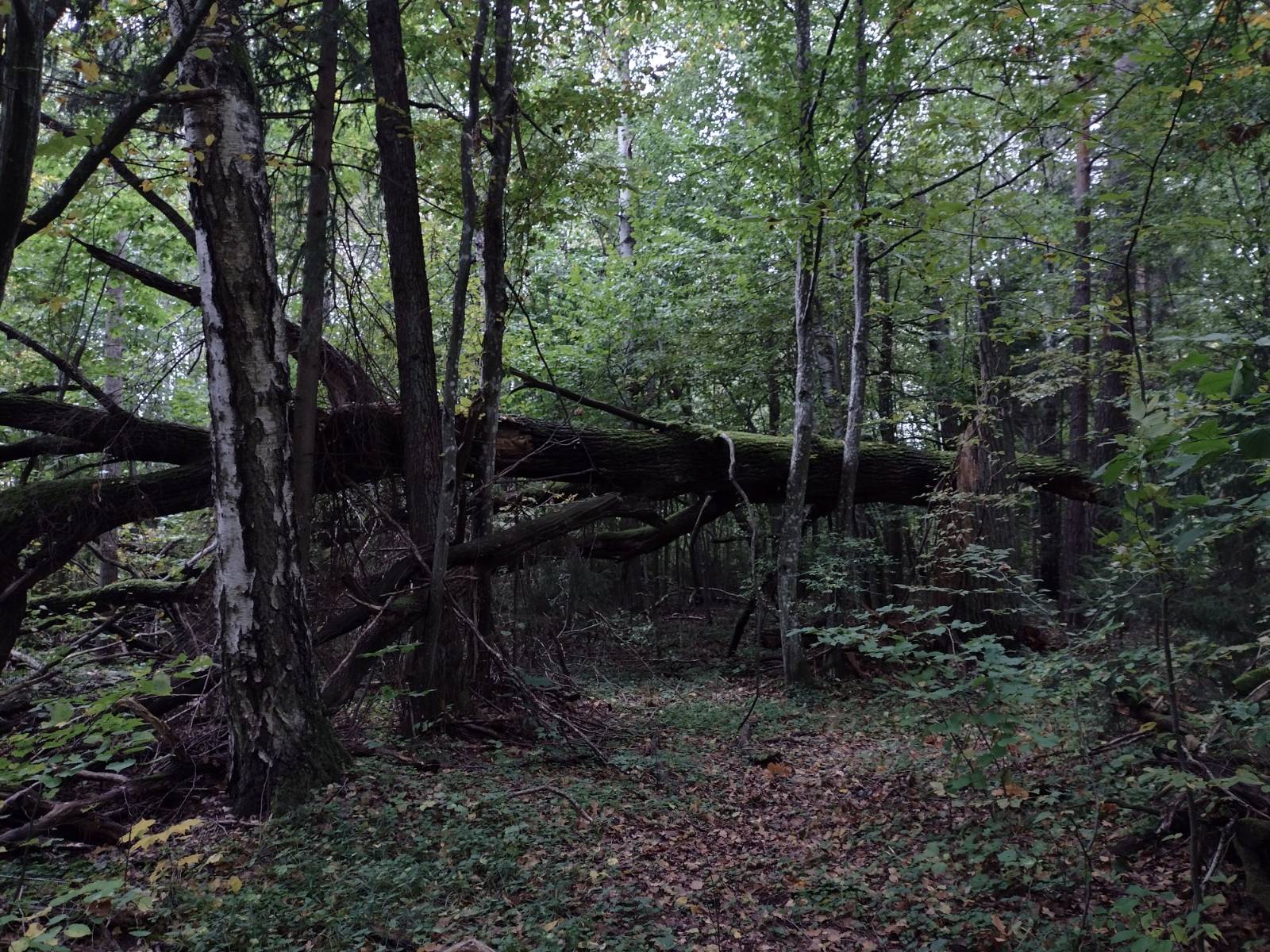 The past week on the Polish-Belarusian border has been a busy one.

Increased migratory movements indicate that once opened, the route does not close for reasons such as the erection of a wall. The fence is only a means of reinforcing the narrative of fear, giving a fleeting sense of success to politicians, while for people on the move it is an additional burden, to overcome which they often pay for not only with money but, above all, with their health. We keep hearing more and more often that Polish border guards rob migrants of documents and money. Use pepper spray against defenseless men and women, sic dogs on them and beat, causing wounds from batons.

Constant violence on the Belarusian and Polish sides.
Similar stories, over and over again…

Over the past seven days, our team went out about eleven times to groups in need of help, to the areas with challenging topography, variable weather conditions and in different times of day or night. Some actions lasted up to several hours.

The groups we managed to reach included people from African countries such as Congo and Nigeria, India, Pakistan, Syria, Iraq – both women and men of different ages. Many people have been push-backed more than once. Like so many, they reported that both the Belarusian and Polish border services were brutal. One of the person said that the Polish border guard took her passport for an unknown purpose and treated her with tear gas.

What to say to the people on the way, with whom you have a hurried cup of tea in the middle of the forest? You can only listen and be together, against the inhumane politics and system, being surrounded by centuries-old trees that witnessed so many human tragedies. The Białowieża Forest has its secrets…
It is reluctant to accept visitors, but at the same time gives them shelter. The kilometers traveled by the people on the move and the people following them with humanitarian aid are immeasurable.
The topography of border forests is a challenge for even the most persistent wanderer. It requires you to feel respect for it and does not tolerate weakness. An inattentive step can cause you to lose your shoes in the swamp, fall over tree trunks, cut your skin, hurt your eyes. 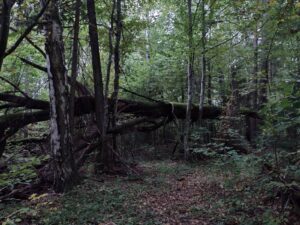 The woods are alive, you hear the internal communication of the beings living in it. At night, our senses sharpen and sounds become dark and hostile.

The wilderness of that forests is truly demanding and treacherous. The trail to people in need requires intense effort. We are only human and we too are affected by ordinary fatigue.

However, an even harder time for people crossing it is approaching – winter. The demand for warm and thermal clothes will increase. Our backpacks will be even more filled… Despite the lifting of the state of an emergency zone, our activists are still being harassed by the Border Patrols. It’s sickening when you’re forced to talk to the services that are responsible for push-backs, torture and death at the border.

But we keep on fighting against the system of dehumanization and segregation.
No human being is illegal.